Who we are and why we're doing this

We are super bullish on Strong and we want nodes to be accessible to everyone. Our project will allow more and more people to start earning Strong rewards with a smaller barrier to entry.

We'll manage the compounding of Strong rewards for more nodes, we'll manage the snapshot voting and hopefully nurture a fun and inclusive community of which to be a part. 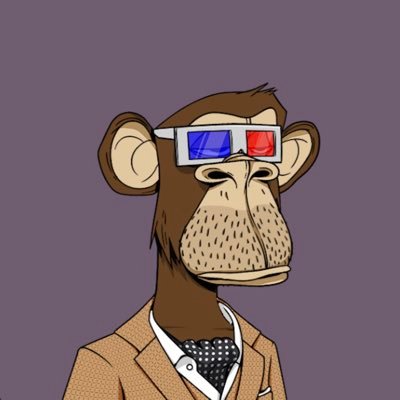 The only non-doxxed member of the team. However, amongst other notable merits, he's best known for investing $1.7 million of his own funds into Strong. As a successful and highly-respected influencer in the DeFi world he's the perfect advocate for bullishness on Strong, and has the financial and business acumen to back up his reputation.

Fully Doxxed - He sold his first company in 2011, it was a digital public relations agency representing poker professionals. He's a UK-based Serial Entrepreneur, also best known as the Co-founder of leading social media tool Quuu.co (alongside Daniel Kempe). However, Matt is also Co-founder of GMI.community, as well as a private Hedge Fund Manager specialising in commodities and derivatives trading. 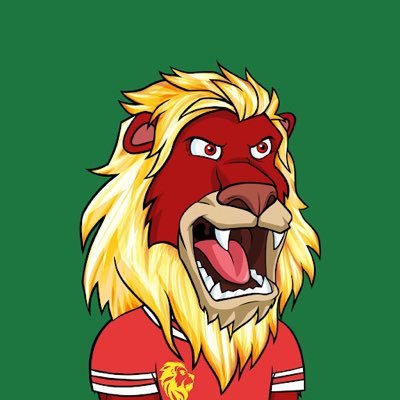 Fully Doxxed - UK-based Serial Entrepreneur, best known as the Co-founder of Quuu.co (alongside Matthew Spurr). Quuu is a world leading social media SaaS tool. However, in the web3 and DeFi world Daniel was behind CloutPunk on the DeSo chain. (The largest and most successful NFT project on DeSo). He also runs GMI.community (A DeFi app) with Matthew Spurr and Peter Day.

Never forget when the market crashed last year, there was only one asset that didn't even flinch...